Stephen is an entrepreneur and businessman with a background in IT and strategy consulting. Born in the UK, he worked in London, Berlin, Paris and Chicago before moving to Sydney 25 years ago to commercialise a new diagnostic technology, and has remained fascinated by the commercialisation of novel Australian technology since.

He has started his own broadband telco, and was CEO of G2 Therapies, a successful biotech based at the Garvan Institute. He now consults to businesses on capital raising, acquisitions and technology evaluations.

Stephen has lived in Sydney longer than in any other city, is a passionate sailor, and is particularly interested in maintaining Sydney’s unique harbour environment while living in a growing, dynamic, global city- and at the same time addressing the needs of those left behind. Affordable housing and energy are particular areas of focus for him.

He is married, with three university age children. He has a BSc(Hons) in Physics from Imperial College, London, and an MBA from INSEAD, Fontainebleau. 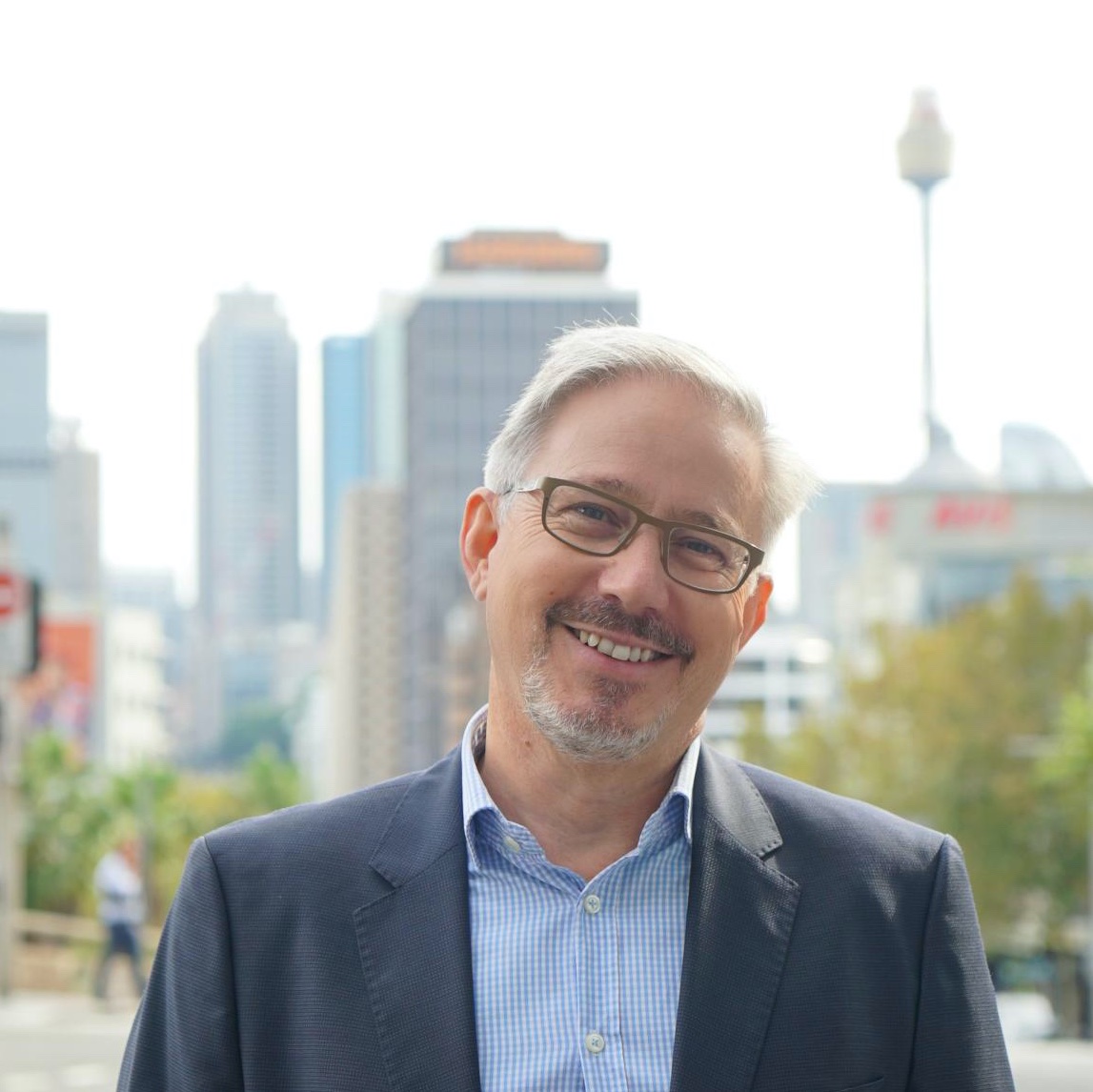